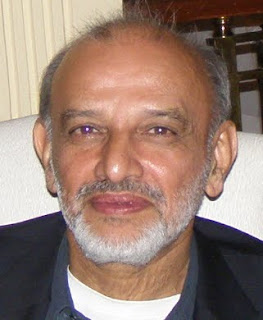 I thank the Ministry of External Affairs and the IIT for giving me the opportunity to talk of Indian and West Asia – a region in which I spent over a decade of my career dealing with its complexities and challenges. It is interesting that I speak to you on West Asia here in Mumbai- I don’t know how many of you are aware that Iraq was administered from the Bombay Presidency during the early part of the British period. You have only to go to the Prince of Wales Museum - Chhatrapati Vastu Sangrahalaya - to see archaeological artefacts from ancient Iraqi sites which were brought to Mumbai then. But even more, Bombay has been, and remains, the first point of contact between the peoples of the Arab world- particularly the Gulf and Iran- and India. For decades we have seen Arabs in their traditional garb walking and lounging on Marine Drive taking the air in the monsoon season- something which is a rarity in their land.People who hail from Pune or Bangalore are equally familiar with Iranians who have settled generations ago. In fact when I was doing my PhD at Mumbai University Geroge’s Restaurant was a favourite for the Biryanis and Pullav’s it served!