Right after the cultural programme in Mandalay, we headed straight to our beds for some much-needed sleep. As the alarm buzzed after 5 hours, we knew it was time to head to the final destination - China! It's always a great feeling when you know you are reaching your destination. In this case, as cliched as it may sound, we were happy that we were approaching China but sad at the same time, because that meant our rally would come to an end. The last 7 days had been adventurous, fun, exhausting yet strangely satisfying. By then we'd already crossed 3 international borders, driven more than 1700kms, seen some unforgettable sights and met some very interesting people on the rally - from mountaineers to actors to diplomats. 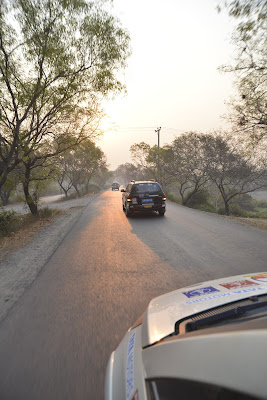 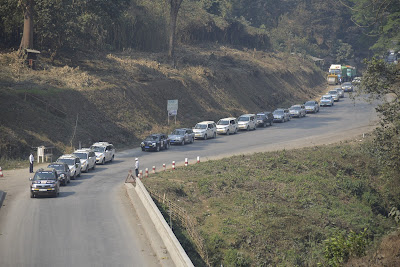 Next morning started early, as always, and the convoy made its way on clear and long roads through Myanmar towards the Ruili border, connecting Myanmar and China. The run of the day was approximately 360kms; we kept a buffer 2 hours and arrived at our destination by 7pm. By then the sun had set but there it was, the final country on the BCIM Car Rally - China. We could see neon hoardings with CHINA DUTY FREE written on it. A strange sense of achievement kicked in when we all realized we had actually driven down to China from India! But before we entered the country, we had something even bigger waiting for us- a human tunnel formed by Myanmarese to wish us luck and farewell. What an amazingly warm bunch of people they'd been! 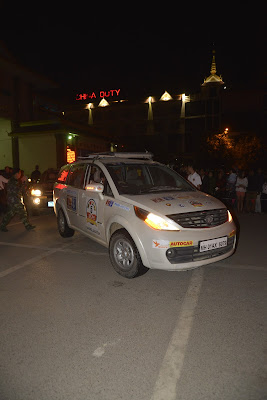 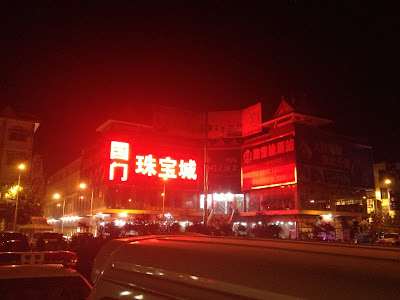 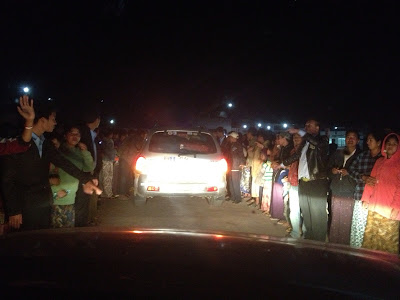 The immigration officers approached each car and handed over temporary Chinese number plates as they welcomed us to their country. Officers on duty guided the convoy into China, towards the parking and lead us to the immigration centre. 5 minutes in, we were stamped into the country. Nihao China! Ruili Administrative heads welcomed the participants and congratulated the convoy on making it through. We walked down to the dinner convention near-by, where all of us got our medical check-ups and also got instructed about the traffic rules in China. By then we knew driving in China was going to be different from the previous 3 countries. 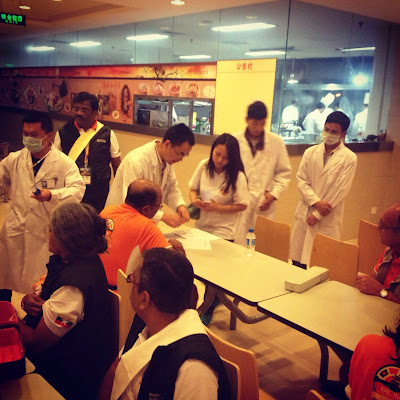